An exhibition of Hans Georg Geiger, a 17th century painter known as Master H.G.G. was staged as part of an international cooperation and supported by the Ministries of Culture of Croatia and Slovenia, as his œuvre is evenly found in the two countries. 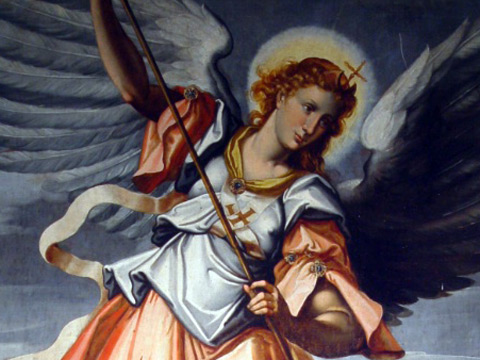 The exhibition was opened at the National Gallery in Ljubljana in November 2004, and later in February 2005 at the Museum of Arts and Crafts in Zagreb.

63 artworks were exhibited, one half belonging to the painter Hans Georg Geiger and his workshop, while the rest were graphic prints contextually associated to the painter's work. An additional conservation-restoration exhibition was organized to present the results of non-destructive research into his complete œuvre, with a part of conservation documentation on the performed treatments.

The exhibition was a result of cooperation among the National Gallery in Ljubljana, the Croatian Conservation Institute, the Museum of Arts and Crafts in Zagreb, the Institute of Art History in Zagreb and the Restoration Centre in Ljubljana.