Height of the Baroque Era: Art of the Straub family in the former Zagreb Archdiocese

Croatian Conservation Institute and the Archdiocese of Zagreb are honoured to invite you to the grand opening of the exhibition Height of the Baroque Era: Art of the Straub family in the former Zagreb Archdiocese on Thursday, 19th September, 2019 at 6 pm at the Archdiocesan Pastoral Institute in Zagreb, Kaptol 29a. 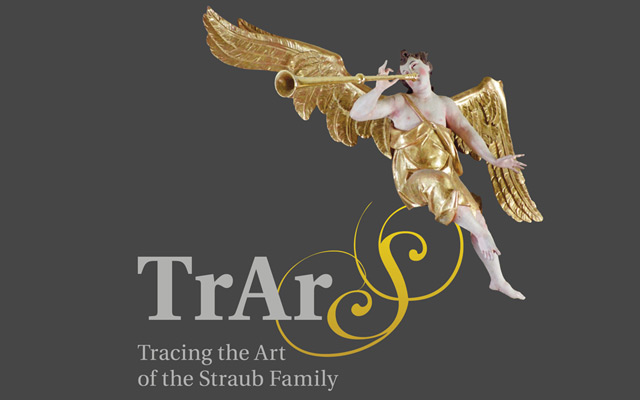 The heritage of the Straub family of sculptors in Germany, Austria, Slovenia, Hungary, Italy and Croatia has been explored as part of the international project Tracing the Art of the Straub Family. Croatian Conservation Institute, Bavarian State Department of Monuments and Sites, Institute for the Protection of Cultural Heritage of Slovenia, and Universities of Ljubljana and Graz participated in its implementation together with associate researchers from other heritage, religious, scientific and educational institutions. The project was co-funded by the European Union through the Creative Europe programme.

The exhibition was organized as part of the European Baroque in my Homeland: Socialising with the Straub Family Heritage designed to highlight the importance of recognizing the value of our own heritage in a wider, European context.

This exhibition is the first time that all artworks designed by the Straub family for sacral buildings in Croatia, including several works of art attributed to them only during the course of the project, will be presented to the public. With photographs of recorded sculptures, altars and pulpits, exhibited art draws attention to the necessary and important, and often secret, care for the preservation and essential conservation and restoration of works of art.

The exhibition can be visited at Domitrović Tower (Kaptol 31, Zagreb) from 19th September to 3rd November 2019.