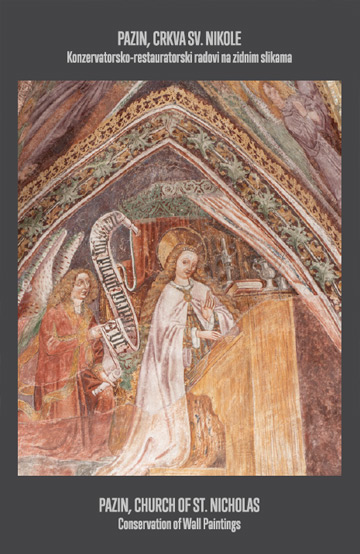 Moisture from the floor and the wall of the church caused the development of fungi and mold, and consequently the attack of moths from the Cossidae family and the degradation of wood, mostly at the bottom and in the back.