History of the Republic of Ragusa on Paper and Parchment, Conservation of Documents and Other Archival Materials from the National Archives in Dubrovnik 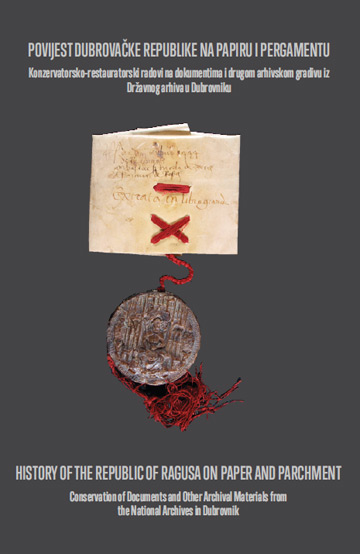