During the European Year of Cultural Heritage, Croatian Conservation Institute presents the results of completed conservation and restoration carried out on wall paintings in the Church of St. Brice in Kalnik. 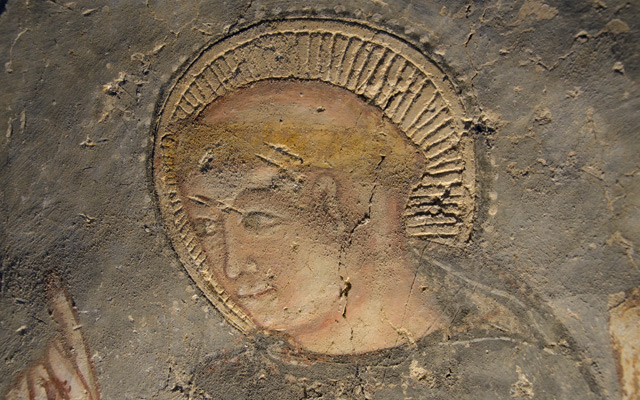 Croatian Conservation Institute started conservation of the church in 2014. The work involved the removal of subsequently added layers of plaster and paint in the nave, conservation of the newly discovered fragments of wall paintings, desalination of the north wall of the nave and sanctuary, cleaning and consolidation of wall paintings, and application of the finishing plaster layer on the parts of the walls with paintings so they can be presented in a better way. The surface of the wall paintings in the shrine was cleaned and, if necessary, fixed, taking into account previous historical restorations. Only parts of the newly discovered construction elements were presented in situ.

With the completion of conservation in the Church of St. Brice in Kalnik, an exceptional and rare example of a preserved monument of medieval wall paintings in northwestern Croatia will be presented during the European Year of Cultural Heritage.

Presentation of the conservation and restoration of the wall paintings will be held on 2nd October 2018 at 11 o’clock at the Church of St. Brice in Kalnik.