During the European Year of Cultural Heritage, completed conservation and restoration of the altar and antependium of St. Barbara from the church of the same patrocinium in Šibenik will be presented. 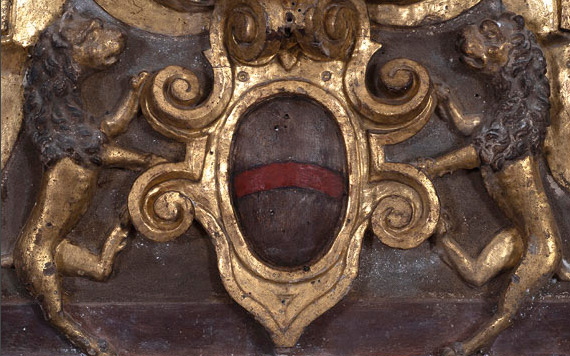