State Archives in Dubrovnik, Documents from the Republic of Ragusa

During the European Year of Cultural Heritage, the results of conservation and restoration of documents from the Republic of Ragusa will be presented. The project is the result of a trilateral agreement between the Croatian Conservation Institute, State Archives in Dubrovnik and the Society of Friends of Dubrovnik Antiques, which started in 2015. The exhibition, that will be opened on Monday, November 5th 2018 at 18 o’clock at the Sponza Palace in Dubrovnik, will present the way this type of cooperation contributes to the protection and preservation of Croatian and European written heritage. 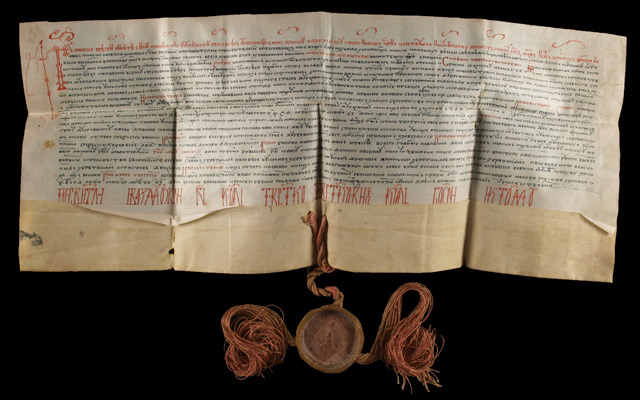